The Satpura Range is a range of hills in central India. The range rises in eastern Gujarat state running east through the border of Maharashtra and Madhya Pradesh. The range parallels the Vindhya Range to the north, and these two east-west ranges divide Indian Subcontinent into the Indo-Gangetic plain of northern India and the Deccan Plateau of the south.

The Tapti River originates in the eastern-central part of Satpura, crossing the range in the center and running west at the range’s southern slopes before meeting the Arabian Sea at Surat, draining the central and southern slopes of the range. 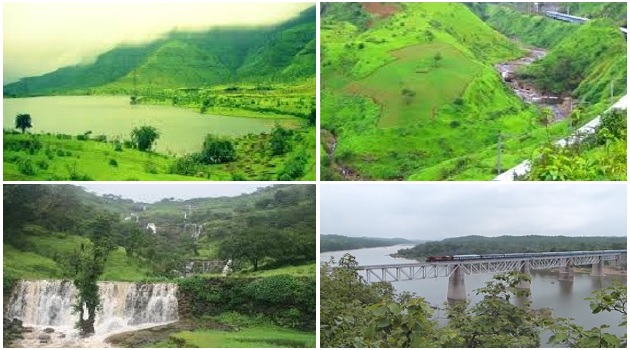 The Narmada River originates from north-eastern end of Satpura and runs in the depression between the Satpura and Vindhya ranges, draining the northern slope of the Satpura range, running west towards the Arabian Sea. The Godavari River and its tributaries drain the Deccan plateau, which lies south of the range, and the Mahanadi River drains the easternmost portion of the range.

The Godavari and Mahanadi rivers flow into the Bay of Bengal. At its eastern end, the Satpura range meets the hills of the Chotanagpur Plateau. The Satpura Range is a horst mountain and is flanked by Narmada Graben in the north and much smaller but parallel Tapi Graben in the south.

The Narmada and the Tapti are major rivers that drain into the Arabian Sea. The Narmada originates in eastern Madhya Pradesh ( India) and flows west across the state, through a narrow valley between the Vindhya Range and spurs of the Satpura Range. It flows into the Gulf of Khambhat. The Tapi (also known as Tapti) follows a shorter, parallel course, between 80 and 160 kilometres (50 and 100 miles) south of the Narmada, flowing through the states of Maharashtra and Gujarat to drain into the Gulf of Khambhat.

Most of the Satpura range was heavily forested; but the area has been subject to gradual deforestation in recent decades, although significant stands of forests remain. These forest enclaves provide habitat to several at risk and endangered species, including the Bengal tiger (Panthera tigris tigris), gaur (Bos gaurus), dhole (Cuon alpinus), sloth bear (Melursus ursinus), chousingha (Tetracerus quadricornis), and blackbuck (Antilope cervicapra).

However, Satpura is now famous for numerous tiger reserves. Once upon a time, it was ruled by wild Indian elephants and lions.

Several protected areas have been earmarked in the area, including the Kanha, Pench, Gugamal and Satpura National Parks, Pachmarhi Biosphere Reserve, Melghat Tiger Reserve and the Bori Reserve Forest.

The Satpura Foundation, is a grass-roots organization that coordinates conservation efforts in the area, which continue to face challenges from development and infrastructure projects, logging and poaching. 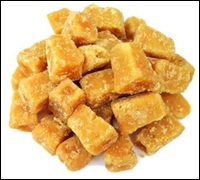 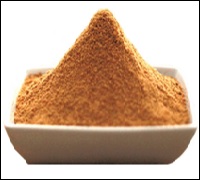